Are you Safe Harbour Ready? 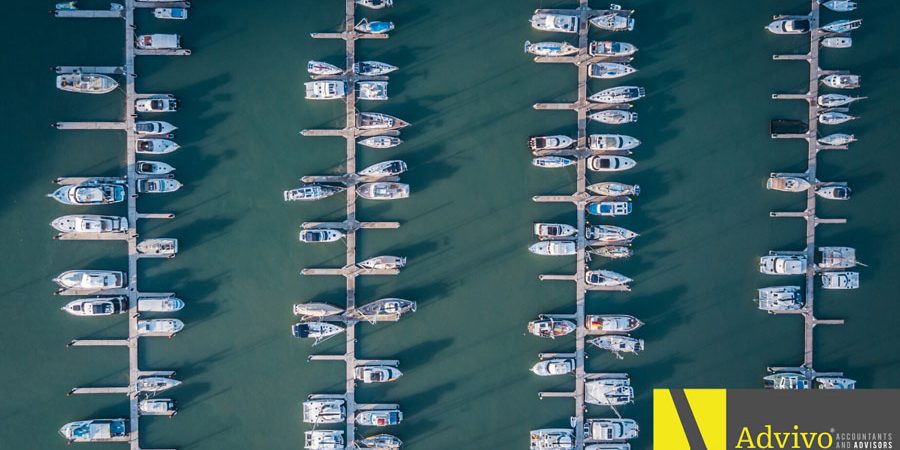 With all of the change and uncertainty that we are currently experiencing, the additions to our “To Do Lists” or “Action Plans” are growing every day.  But one thing that is imperative to consider at this time is whether our companies are eligible to invoke the Safe Harbour regime, if and when it is needed.

First things first – What is the Safe Harbour Regime?

It should be common knowledge that directors have a duty to prevent insolvent trading, so that a company is not incurring debts that it will be unable to pay.  At the same time, it is understood that in some situations, immediately placing a company into a formal insolvency appointment (Voluntary Administration, Liquidation) may not always be in the best interests of creditors, especially when a sale of business or restructure outside of a formal insolvency appointment may actually provide a better outcome.  Accordingly, it is now a defense against an insolvent trading claim if a director, during the time the applicable debts were incurred, was developing and taking a course of action (within certain guidelines) in which it would be reasonably likely to lead to a better outcome for the company than the immediate appointment of an Administrator or Liquidator, and the debt was incurred directly or indirectly in connection with that course of action.  Whilst myriads could be written on the form that the “course of action” could take and various considerations within the Safe Harbour Regime (which the writer is happy to discuss further if requested), before consideration can turn to these matters,  there are prerequisites which are required to be complied with in order to be protected by the Safe Harbour Legislation.

The Explanatory Memorandum issued alongside the Safe Harbour Legislation notes that “The safe harbour is intended to be available to directors acting competently and in accordance with their general director’s duties to pursue a course of action reasonably more likely to lead to a better outcome.  The new provisions contain appropriate safeguards to ensure that the safe harbour is only available to such directors”.  Accordingly, companies in the following categories are excluded from being able to participate in the Safe Harbour regime:-

Whilst these categories at first blush can appear to be quite subjective, the Explanatory Memorandum goes on to clarify that “in both these cases a director will not be eligible for the safe harbour protection if the company is either serially failing to meet its obligations or there has been a serious failure by the company to substantially meet its obligations to pay employee entitlements or meet tax reporting obligations”

If your company falls within one of the two exceptions, now is the time to bring the affairs back in order in order to have the option to enter into Safe Harbour, if required, in the future.

What About the Government Amendments re Insolvent Trading – Do I still need Safe Harbour?

As you may be aware, as part of the COVID -19 stimulus packages, the Federal Government has introduced amendments to the Insolvency Regime including relieving directors’ personal liability for insolvent trading for a 6 Month Period.  Given this may seem to have the same effect as entering into Safe Harbour, you may ask why you still need to be concerned about Safe Harbour eligibility given the new amendments.

However, whilst the new amendments give a reprieve (at this stage in any event) only for the current 6 Month Period… what happens after this?  Given the slowing of the economy and long-term effects that are due to be felt by the COVID-19 Crisis, it is likely that the effects to businesses as a result of same will be felt for much longer than 6 months.  Accordingly, in order to set a plan for the future and identify a course for a company’s long-term sustainability, it is likely that directors will require the Safe Harbour Protection to be in place for an extended period.

So, what do I need to do to make sure I’m protected?

Every case is different and it is important that directors obtain specific advice for their circumstances from a qualified Turnaround Specialist, but as a bare minimum it is important to confirm the status of all tax lodgments and payments and employee entitlements and if there are some issues in these areas arranging the rectification of same so as to put the company in a better position for planning and turnaround.

This article is intended to provide general information only in summary format on relevant issues. It does not constitute legal or financial advice, and should not be relied on as such.