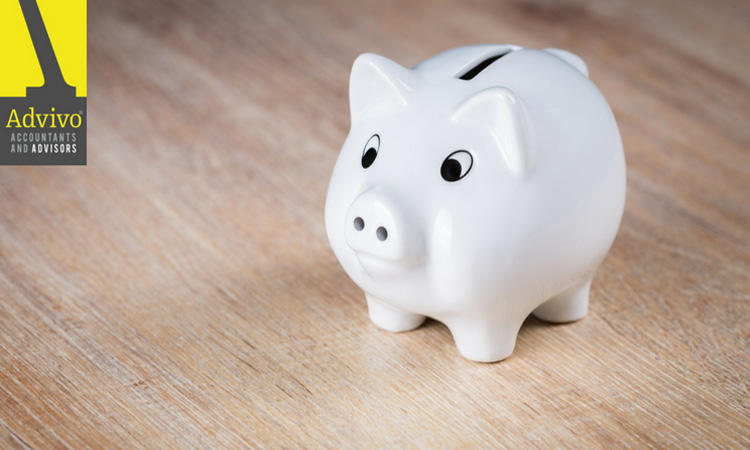 Areas of Concern for SMSF Trustees

ATO Finds Common Areas That Cause Concern For SMSF Trustees

Are you the trustee of one of the approximately 577,000 SMSFs in Australia at the moment? As the SMSF sector continues to grow and the number of funds continues to increase, the workload of the ATO as the regulator increases. Instead of the rigid enforcement of the rules, the ATO has taken an educational and early engagement approach with the SMSF sector. As a part of that early engagement, it has shared some insights into the common areas that cause concern in a bid to make trustees more aware.

The test requires that the SMSF maintains investments for the sole purpose of providing for retirement and death benefits to members. If you’re using SMSF assets to provide residential accommodation to a member or a relative, the ATO considers that to be a contravention of the sole-purpose test. This is the case even if the fund receives arm’s length rent.

The most common regulatory breach seen by the ATO in relation to in-house assets relate to the lending money or assets to members or relatives of members of the SMSF.

While the ATO only sees a small number of cases where SMSF trustees are targeted in the promotion of unlawful schemes and arrangements, the consequences for SMSF trustees and their funds are very serious. If you or your fund gets approached with promises of significant tax or financial benefits beyond what is ordinarily available, remember, if it’s too good to be true, it probably is.

Recently, the ATO has also seen an arrangement which incorrectly promotes that individuals can roll their retirement savings out of APRA-regulated funds into SMSFs to be withdrawn as a deposit on a house. It warns that these arrangements are illegal and that you could lose all your retirement savings and be subject to enforcement action for breaching the superannuation rules.

To date this financial year, the ATO has disqualified 214 trustees, the majority related to illegal early release of funds and loans to members.

In the last 24 months, the ATO has seen quite a number of dividend-stripping cases involving SMSFs. Dividend-stripping in its classic form involves the acquisition of controlling shares in a company that has a considerable balance in its profit and loss account and corresponding liquid assets, the acquiring entity arranges for the company to declare a large dividend then sells the shares. These arrangements are typically used to move large amounts of money into SMSFs to get concessional tax benefits.

As a result of ATO’s investigations, there have been cases where the trustee has been removed, and also those that have agreed to roll their assets into APRA-regulated funds. Trustees were also required to repay franking credits and forego the benefit of future franking credits.

Whilst doing everything yourself saves you money, the decisions you make in your SMSF is especially important for your future and retirement. If you’re unsure about a new investment, are considering making additional contributions, or are looking to start paying benefits from your fund, get in touch with us and we can help you get it right.

Enter your details below for the free downloadable!