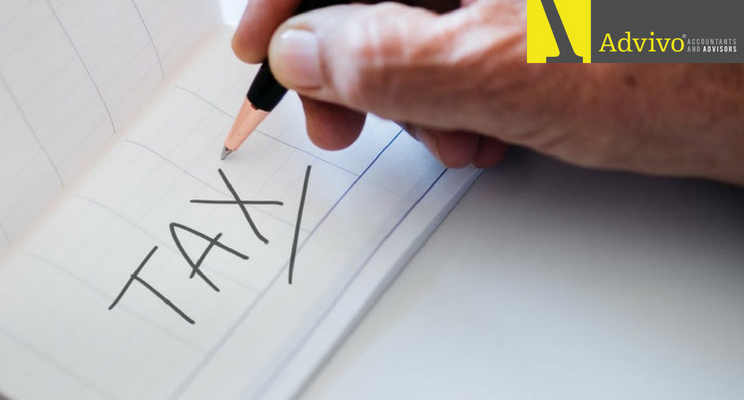 As you gather your receipts and other assorted tax documents, you should also turn your mind to what the ATO is paying close attention to this year. This year, the ATO is focusing on taxpayers who claim “other” work-related expense deductions at label D5 on individual tax returns.

According to the ATO, taxpayers need to be able to show that they spent the money themselves and were not reimbursed, the expense was directly related to earning their income, and they have a record to prove it. Where the expense is for both work and private use, only the work-related portion can be claimed. The ATO urges taxpayers to remember that they are not automatically entitled to claim standard deductions and that all expenses need to be substantiated.

As a part of their focus on other work-related expense claims, the ATO will also be closely scrutinising work-related car expenses which around 3.75m individuals claimed in 2016-17 totalling $8.8bn. Assistant Commissioner Kath Anderson said:

“While most people want to do the right thing, we know the rules can be a bit tricky for some and we are seeing a lot of mistakes. We are particularly concerned about taxpayers claiming for things they are not entitled to, like private trips, trips they didn’t make, and car expenses that their employer paid for or reimbursed.”

There are two ways a deduction for car expenses can be calculated under tax law, the cents-per-kilometre method (which limits claims for work-related travel up to 5,000 km) and the log-book method in which a log book is kept for a continuous 12-week period to determine the work-related percentage of the actual expenses incurred.

Around 870,000 individuals claim the maximum amount under the cents-per-kilometre method each year, and the ATO is concerned that there is an erroneous belief among taxpayers that the maximum claim is a standard deduction that does not require evidence of any travel. While it notes that using the cents-per-kilometre method does not require a log book, taxpayers will still need to show evidence of the number of kilometres travelled by using a diary for example, if required.

This year, the ATO is using enhanced technology and data analytics to identify unusual claims, which includes comparing taxpayers to others in similar occupations earning similar incomes. It says its models are particularly useful in identifying individuals claiming things like home to work travel or trips not required as a part of their work.

Proof of Travel For Work

The ATO is advising taxpayers that it may request proof that the travel for work was required, this is especially significant in circumstances where individuals may claim the transport of bulky tools or equipment as required by their work. It warns individuals this year, it’ll be on the lookout for false logbooks, claiming home to work travel, claiming for expenses paid for by the employer, incorrect claiming of home to work travel where bulky tools are not involved, and claiming expenses for a car which is under a novated lease.

Get in touch with us today for assistance with your tax return and ensure you get the maximum claim you are entitled to. Call us at Advivo.

Enter your details below for the free downloadable!