Australia—a Country of Innovators, a Culture of Missed Opportunities 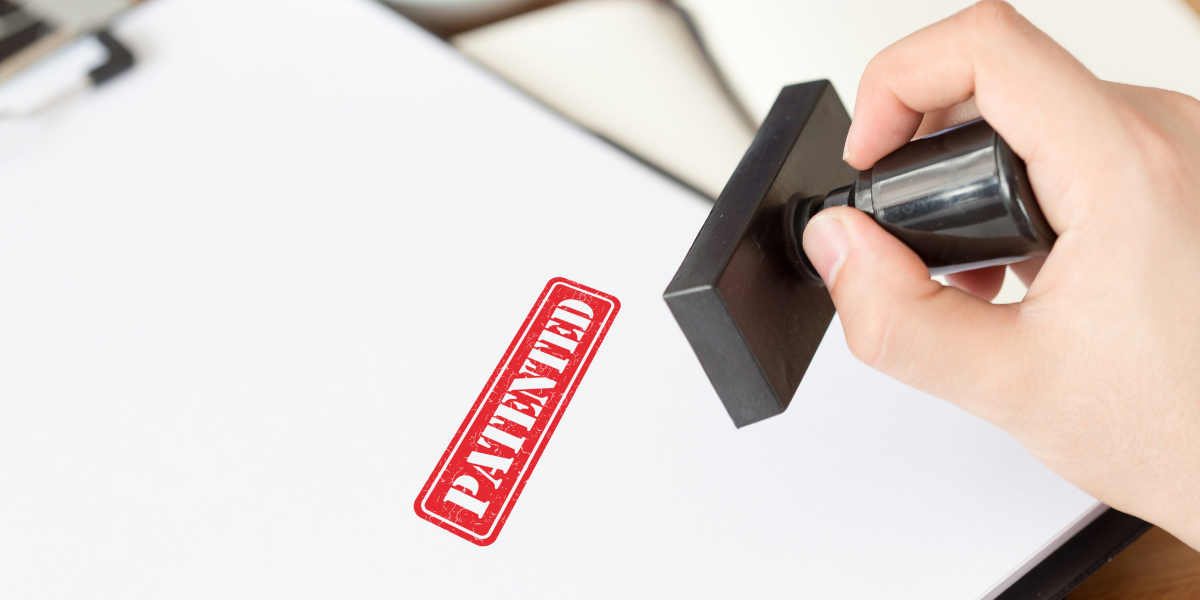 Australia has long been known as a country of innovators.  We have punched well above our weight in innovation and have changed the world through many of our creations, including the electronic pacemaker, the black box flight recorder, the ultrasound scanner, cochlear implants (the bionic ear), wi-fi, the cervical cancer vaccine (Gardasil), and not least the wine cask.

Innovation is also becoming more and more mainstream, with innovation hubs now existing in all major cities, and even in many small cities and regional towns.  It is also now the norm for businesses, large and small, to invest resources in innovation.

From this, you would expect that Australia would have a good history of protecting its intellectual property, but unfortunately, the opposite appears to be true.

One famous story is the invention of the power board by Peter Talbot at Kambrook back in 1972.  The power board was very successful but was never patented.  As a result, Kambrook’s competitors were able to manufacture the same power boards and ultimately dilute the market with other products, without paying anything to Kambrook. 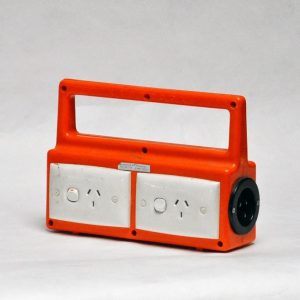 It is often stated that patenting the powerboard was simply “forgotten”.  I suspect, however, that like many businesses in Australia today, Kambrook did not then properly value the intellectual property it was creating, and thus did not consider the innovation worthy of a patent.

In fact, despite all our innovation, Australia is punching well below its weight for patents.  In 2019, the United States, France, and Germany filed over twice the number of international patents per capita than Australia, and in countries like Japan and South Korea, the factor was over 5 times.

Globally, there has been a patent boom in recent years, but patent applications filed here by Australians actually fell by 4.3 percent in 2019.

Are patents more expensive in Australia?  This does not seem to be the case.  According to US patent blog IP Watchdog, the cost of filing a complete patent application ranged from US$7-14k (relatively simple to relatively complex) back in 2015, which is significantly more than what the Australian firms I am familiar with will charge today.

Can it be that tall poppy syndrome is stopping us from protecting our innovation?  This may be part of the story, but I do believe that there is more to it.  I believe that our prosperity has led to complacency and that we have created a culture of missing opportunities.

For many Australian businesses, intellectual property is one of their important assets, and I am working hard to help businesses understand how to protect these assets.  Please do not hesitate to contact Kings Patents & Trade Marks Attorneys for a no-obligation discussion around how patents may be used to protect your innovation.