Blockchain Technology – So what is all the hype really about? 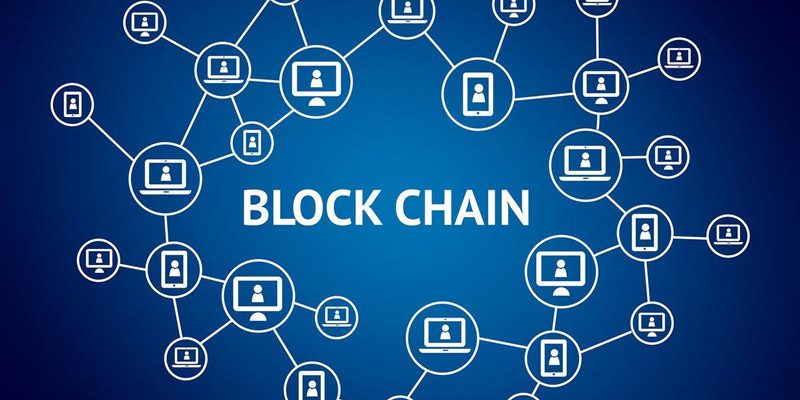 By now many of us have heard of Bitcoin, cryptocurrencies and may have come across the phrase ……. Blockchain. As the market capitalisation of Bitcoin sits at around $16 Billion, many people are asking questions about what these cryptocurrencies are but in actual fact, the most exciting element of Bitcoin is the evolution of what is known as blockchain technology, how blockchain is likely to impact on our daily lives and the many business opportunities that will evolve through blockchain technology.

So here is a very basic description of blockchain technology so that you can gain a bit more of an understanding of “what it is” but also where opportunities may exist for your business.

Blockchain is a “distributed ledger” that allows a network of computers to agree at regular intervals as to the true state of the ledger. In other words, what we have is an electronic ledger where, in some cases, millions of computers are validating the correctness of the information in live time formats (in the case of Bitcoin, every ten minutes). Blockchains record transactions in a linear fashion, therefore, forming a series of chains or links that once confirmed cannot be broken. Think of individual transactions as a block or link in the chain; once formed within the chain, they can always be used to then validate what has occurred in the past.

The advantage of blockchains is that it is the only central register, being validated and confirmed by potentially millions of computers. To help understand the logic of difference to how transactions take place now, consider the following example.

Ray wants to pay Mary $100 and requests his bank to forward on payment. Ray’s bank sends the $100 to Mary’s nominated bank account and then Mary has access to the $100 received from Ray. Now consider the number of ledgers that this transaction has flowed through:

All in all, four different ledgers were affected and the banks, being intermediaries, ensured that they received fees for their work on behalf of Ray and Mary.

Ray places a transaction to pay Mary $100. Within ten minutes, miners (who are validators) confirm that Ray has a greater balance than $100 pre-existing in the chain, then validate the transaction and the transaction is complete with Mary now being recognised within the blockchain of having an entitlement of $100 and Ray being reduced by $100. How many ledgers? Just one. Transaction fees, a very small percentage going to the validators (extremely small in comparison to multiple intermediaries).

This is the very exciting element of blockchain technology. Consider any functionality of where ledgers, registers or journals need to be maintained. We could be seeing the introduction of blockchain technology in areas such as land titles, bond titles, car, motorbike, caravan registrations. Kodak just recently released news of registering photographs from freelancers wishing to sell rights to their photographs. Blockchain could be used for Intellectual Property rights such as Trademarks, Patents and Copyrights; we could even see blockchain technology used for the recording of votes in any form. And then there is the use of blockchain in recording movements of assets e.g. a jar of peanut butter could record where the actual peanuts came from, right down to the GPS location of the paddock that they were grown, date they were picked, where they were graded, who transported them on which date to which processing facility. The blocks in the chain could provide GPS locations throughout the process, images of the truck that carried them, a GPS map of exactly where the truck travelled, even a photo of the driver. You see, once the blockchain technology is being utilised, there is no end to our imagination as to what information can be detailed within each block within the chain.

The future opportunities will be immense. We will see many services, technologies and validation processes evolve and begin to be offered commercially at an ever-increasing pace over the next decade until blockchain becomes a highly accepted and normal part of our lives. Wholesalers, suppliers, service providers can consider maintaining records within a blockchain system whereby their clients can immediately access this information electronically. The concepts are endless.

In our view, blockchain is a technology to become familiar with; learn and understand as much as you can and certainly consider how your business may identify innovative opportunities to be a part or utilise to create significant points of difference to your competitors. Or possibly for the entrepreneurs out there, the creation of an entirely new business model that could provide you with significant rewards.

Brought to you by: Advivo Accountants and Advisors

Money-Saving Tips From Our Clients
December 7, 2021
Go to Top