SCAM WATCH!!! Update from the ACCC 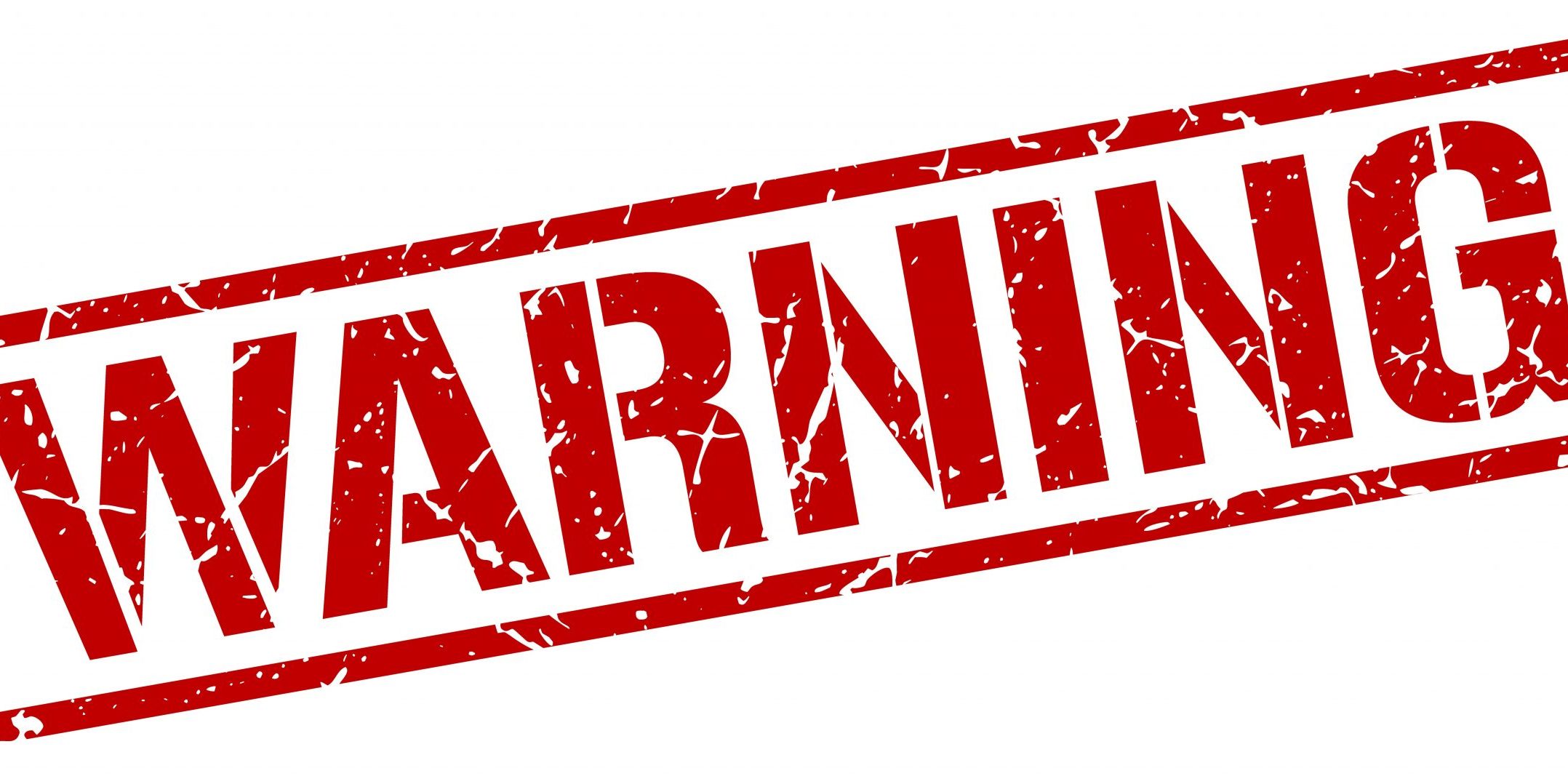 Australians lost almost half a billion dollars to scammers in 2018 according to the latest figures in the ACCC’s Targeting Scams report released last week.

“And these record losses are likely just the tip of the iceberg. We know that not everyone who suffers a loss to a scammer reports it to a government agency.”

Investment scams are the most financially devastating scams at $86 million, an increase of more than 34 per cent compared with 2017.

“These extraordinary losses show that scammers are causing significant financial and emotional harm to many Australians,” Ms Rickard added.

In 2018, more than 378,000 scam reports were submitted to the ACCC’s Scamwatch, the Australian Cybercrime Online Reporting Network (ACORN) and other federal and state-based government agencies such as the Australian Taxation Office (ATO).

In late 2018, many thousands of Australian households were hit with automated phone calls from scammers impersonating the ATO threatening arrest for unpaid taxes.

In November, reports of the ATO scam increased more than 900 per cent, indicating the scammers were engaged in a concentrated campaign to scam as many Australians as possible.

“Scammers are using pressure and fear tactics combined with technology to trick people into parting with their money,” Ms Rickard said.

Australian businesses are also being targeted by sophisticated ‘business email compromise scams’ with reports of losses to Scamwatch and other agencies exceeding $60 million in 2018.

Scammers are hacking businesses’ email systems and impersonating key personnel in emails. They request changes to regular bank account details so that money is transferred to the scammer’s account instead of where it should normally go. Many businesses are caught off guard because the emails appear genuine.

“The ACCC has been working with banks, financial intermediaries and online classified sites to disrupt scams, but this year we, along with the ACMA and ACSC, would also like to see social media platforms and telecommunications providers doing more to limit the ability of scammers to connect with victims,” Ms Rickard said.

The ACCC encourages people to visit www.scamwatch.gov.au to report scams so we can warn others about them and learn more about what to do if they’re targeted by scams.

We can’t stress enough the importance of security, if it doesn’t feel right, then always, always check. We are here to help and particularly with ATO scams, if we are your accountant you should check with us, if we don’t know about it, it is likely to be a scam so contact us or check out our LinkedIn page for frequent updates about the latest scams.