SG Amnesty Bill Passes Parliament: A Small Window for Employers to Get It Right! 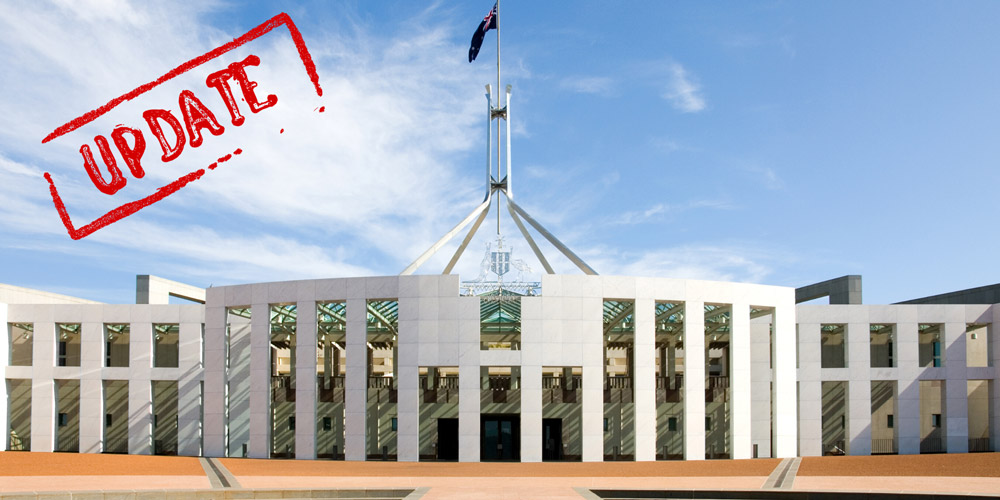 The Superannuation Guarantee (SG) Amnesty Bill has now passed both houses, with employers set to get six months to disclose historical non-compliance before tougher penalties apply…

The long-awaited Superannuation Guarantee (SG) Amnesty Bill has passed Parliament and is now awaiting Royal Assent to become an Act. The amnesty period will start from 24 May 2018 and end six months from the date it receives Royal Assent.

What is SG amnesty and why is it important to employers?

The SG amnesty provides a one-off amnesty to allow employers to self-correct historical SG non-compliance (SG shortfalls) dating from 1 July 1992 to 24 May 2018.

For employers, this means:

What if an employer is caught with SG shortfall after the amnesty 6-month period?

Employers who fail to come forward during the amnesty period will likely be subject to higher penalties and strong enforcement by the ATO. If you employ people and believe that you may have underpaid superannuation, we recommend that you take advantage of this amnesty before it expires 11:59 PM 7 September 2020.

Contact Us today for further assistance and to explore your options!