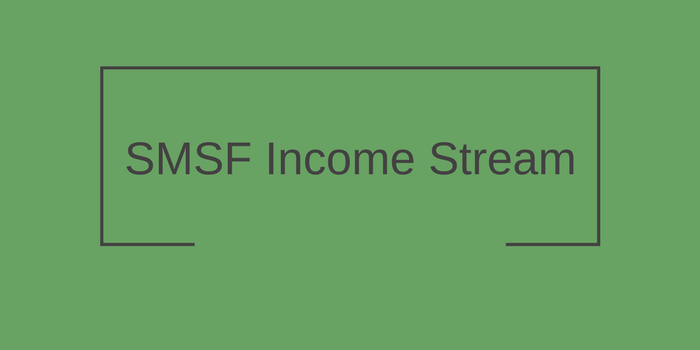 Generally, a self-managed superannuation fund (SMSF) can only pay a member’s superannuation benefits when the member reaches their “preservation age” and meets one of the conditions of release, such as retirement. The payment may be an income stream (pension) or a lump sum, depending on the circumstances.

The ATO has prepared a case study discussing differing outcomes for three individuals (all 60 years old) old who want to start receiving an income stream from their SMSFs.

Chris, Rob and Jan are all aged 60 and want to start receiving an income stream from their SMSF.

Individual superannuation fund members can receive an income stream when they meet a condition of release. According to the ATO:

Article Supplied by: Thomson Reuters
Brought to you by: Advivo Accountants and Advisors