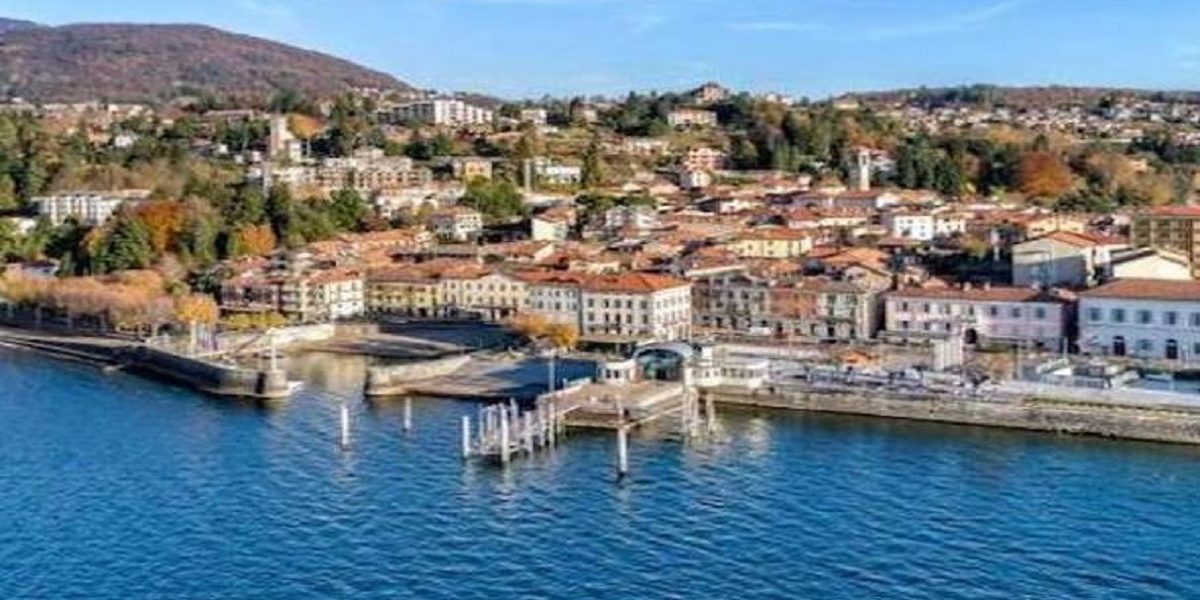 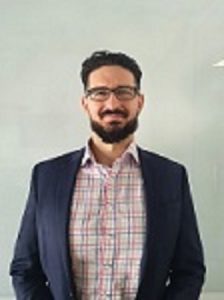 Introducing Michael Agius, Advivo’s Practice Manager, as an integral part of our business. Not only does he take care of billings, process mapping and workflow, but Michael drives the vision of Advivo and keeps everything on track.

Michael is a commercially minded and qualified Chartered Accountant with exposure to Audit and Insolvency as a practitioner. After moving into a role running a small healthcare clinic, it ignited a passion for supporting small to medium enterprises by focusing on processes and teams. Recently joining the Advivo team, Michael brings with him his passion for optimised team work and looks forward to continuing to explore this specialisation.

Get to know Michael:

Money-Saving Tips From Our Clients
December 7, 2021
Go to Top