The ATO is always watching… 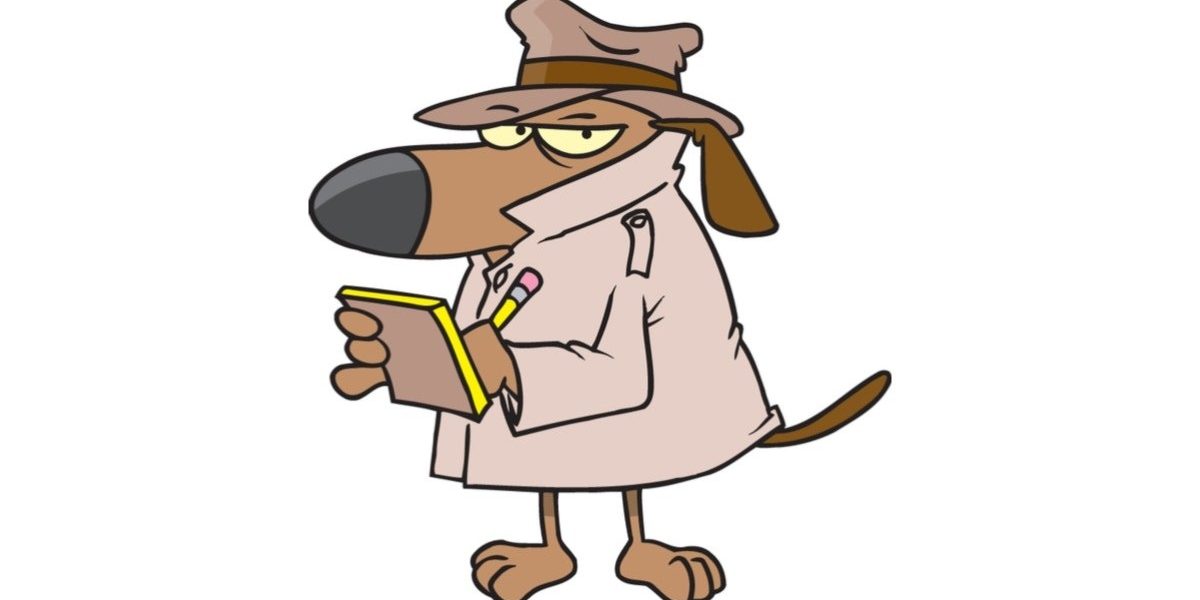 Superannuation paid for employees must be paid on time for employers to claim the payment as an income tax deduction.

This has been the situation for many years and doesn’t look to be changing any time soon.  What is changing is that with the introduction of Single Touch Payroll, combined with the use of superannuation clearing houses, the ATO will soon have full visibility over exactly how much superannuation is owed to whom, and on which date it becomes due.

Why is this important?

Currently, employers can pay super guarantee payments late and the ATO somewhat rely on self-assessment to ensure deductions are not claimed for those amounts paid late.  It’s commonplace for taxpayers and accountants to miss or be unable to identify superannuation amounts paid late, resulting in late amounts incorrectly being claimed as full deductions.  There is also little incentive for taxpayers to clearly identify those amounts because it means they’ll pay more tax.

Once single touch payroll is in full swing, the ATO will have full visibility on superannuation amounts paid late.  This means they will soon have the data available to know exactly how much superannuation paid should be disallowed as an income tax deduction for employers and with a minor tweak to their tax forms, they’ll be able to data-match late superannuation payments and automatically deny deductions for such amounts.

What if I know I have late super to pay?

There is a proposed Superannuation Guarantee Amnesty currently before the Senate whereby eligible employers can voluntarily disclose and make late superannuation guarantee payments whilst essentially still being allowed an income tax deduction for them.  Importantly, if you’re planning to take advantage of this amnesty you may need to act quickly because it is proposed to apply from 24 May 2018 until 23 May 2019.  Whilst the bill is not yet law, the ATO have released an update advising that if the bill is passed, it will apply the new law retrospectively to include voluntary disclosures made during the 12-month period.

Talk to us at Advivo if you want to find out more:

Money-Saving Tips From Our Clients
December 7, 2021

What you Need to Know About Registering Your Director Identification Number
November 9, 2021

The Reality of Being a Woman in Business
November 9, 2021
Go to Top