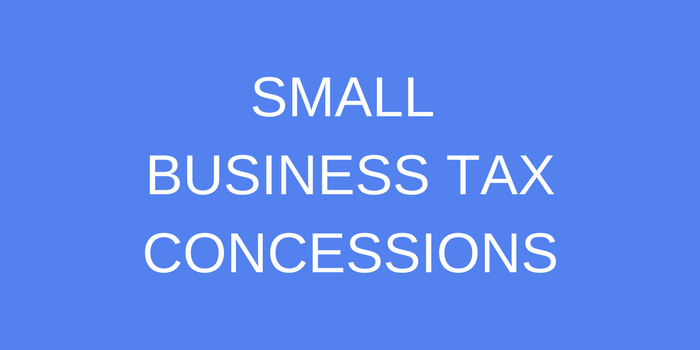 In Breakwell v FCT [2015] FCA 1471, the Federal Court examined whether a taxpayer was entitled to the tax concessions. In particular, the Court looked at whether the taxpayer was correct in excluding a debt (a pre-1998 loan) from the MNAV test calculation. The taxpayer had not included the pre-1998 loan on the basis that it had no value, arguing that the debt was statute-barred under the relevant state legislation, the Limitation of Actions Act 1936 (SA).

However, the Court dismissed the taxpayer’s appeal and confirmed that the pre-1998 loan could not be regarded as having no value. The Court, therefore, held that the loan amount should be included in the MNAV test calculation. The inclusion of the loan amount, which was $1.14 million, meant that the total net value of the business’s relevant CGT assets exceeded the $6 million MNAV threshold. The small business CGT concessions were therefore not available to the taxpayer.

The application of the small business CGT concession provisions continues to be a complex area for taxpayers. This is not made easier by the tax laws interaction with other areas of law.

In the Breakwell case, the taxpayer relied on a particular section in the relevant state legislation – the Limitations of Actions Act 1936 (SA) – and concluded that the pre-1998 loan was statute-barred (too old to be pursued) and had no value.

This was later proven to be an incorrect conclusion: the Court held that the loan was not, in fact, statute-barred, but rather had value and should have been included in the MNAV test.

This case highlights the importance of satisfying the basic conditions to access the small business CGT concessions. In particular, when an asset originally excluded from the MNAV test is subsequently included in the test calculation and results in breaching the MNAV threshold, the process to unwind the taxpayer’s incorrect use of the small business CGT concessions could have practical implications; for example, where the proceeds had been rolled into a superannuation fund or where there were cash flow difficulties in paying an unexpected tax liability. Taxpayers should, therefore, take particular care when deciding whether an asset should be excluded from the MNAV test calculation.

Article Supplied by: Thomson Reuters
Brought to you by: Advivo Accountants and Advisors