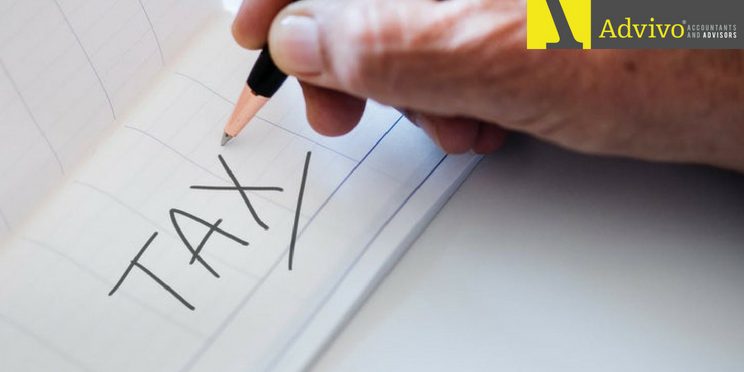 Employers are entitled to a tax deduction for contributions made to a complying superannuation fund or a retirement savings account (RSA) for the purpose of providing superannuation benefits for their employees. The contributions are only deductible for the year in which they are made. To maximise the deductions available, employers should ensure that the contributions are paid to their employees’ superannuation funds or RSAs before 30 June. Contributions made to a clearinghouse (including the Small Business Superannuation Clearing House that’s administered by the ATO) cannot be claimed as a tax deduction until the payment is received by the super fund. Therefore, employers may want to avoid making last-minute contributions on 30 June which may be taken to have been received by the clearinghouse on 1 July the following financial year. In addition, note that a mere accrual of a superannuation liability or a book entry is not sufficient to qualify for a deduction. For employees reaching 75 years of age, the contribution must be made by the employer within 28 days after the end of the month in which the employee turns 75. However, the age limit does not apply in respect of a deduction for an amount that is required to be contributed under certain industrial awards, determinations or agreements. From 1 July 2013, an employer will be able to deduct the amount of a contribution that reduces the superannuation guarantee percentage in respect of an employee aged 75 years or over, following the abolition of the superannuation guarantee age limit.

From time to time, the ATO will also announce details of compliance activities focusing on specific industries. For example, in 2015 it announced the following industries as being at a higher risk of not meeting superannuation obligations for employees: child care; building and industrial cleaning; and pubs, bars and taverns. Businesses in these industries that may not be complying with requirements to pay superannuation risk being contacted by the ATO.

Another ongoing compliance focus area for the ATO relates to workers being incorrectly treated as contractors rather than employees. The ATO has previously advised that it has seen contracting arrangements being misused by employers with the intention of avoiding employment overheads, including superannuation obligations. Note that persons who describe themselves as an “independent contractor” may in fact still be an “employee” for superannuation guarantee purposes.

Employers who want to obtain advice as to whether their workers are contractors or employees should contact our office.

Employers who have made a contribution for an employee after the due date for the quarter and who have an outstanding SGC for the employee for that quarter may elect (using the approved form) to use the late payment offset to reduce their SGC liability. (The election is irrevocable.) However, the late contribution can only be offset against an SGC that relates to the same quarter and to the same employee. The offset cannot be used to reduce the administration component. If an employer has been assessed on its SGC for a quarter, the employer can seek an amendment of the assessment to elect to use the offset. The amendment must be made within four years of the employer’s SGC for the quarter becoming payable.

The SGC and late payment offset are not deductible to an employer. Therefore, the employer still has a strong incentive to continue making its superannuation guarantee quarterly payments on time. Note the SGC is the only tax that the ATO wants employers to avoid paying.

Article Supplied by: Thomson Reuters
Brought to you by: Advivo Business Advisors and Accountants