Changes to Modern Awards are now affecting the use of Annual Salaries! 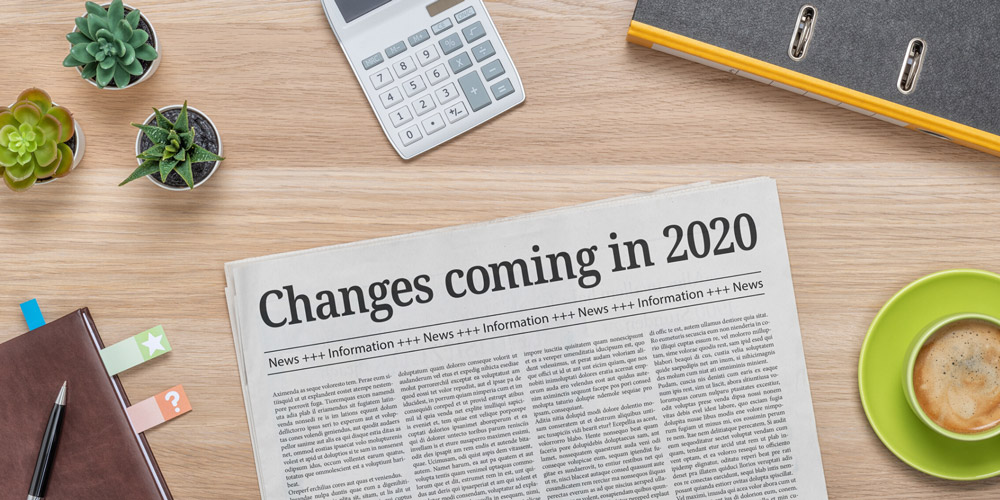 Are your employees covered by a modern award? If so, your business may soon be affected by changes to Modern Awards…

The number of recent public cases of employers self-reporting or being caught underpaying their staff (often by way of annualised salaries) has called into question the reliability of annualised salary arrangements under Modern Awards. Specifically, whether they are effectively providing a fair and relevant minimum safety net of terms and conditions for employees.

As a result, the greatest change arising from the Modern Award review by the FWC was the implementation of the new annualised wage provisions in many Awards.

Which Awards are affected?

What are the key requirements of the new model clauses?

While there are nuances between the model clauses, all clauses have common requirements. The changes that employers should be aware of are as follows:

What should employers do next?

The points mentioned in this blog are a general guideline of the model clauses. It is important you, as an employer, become familiar with the specific provisions within the Award(s) applying to your employees as soon as possible. You may need to spend some time preparing for these changes, such as implementing new processes or systems.

If you have any questions about the upcoming changes, please don’t hesitate to call us on 07 3226 1800 or message us on our Contact Page

The Benefits of Financial Modelling Services for Small Businesses
May 10, 2022

4 Ways an Accountant Can Help Your Business Save Money
May 10, 2022

Tax Planning and Minimisation for Your Business
May 9, 2022

Take Charge of Your Business Through Budget Planning
May 9, 2022